The Roughneck Turbo Speed Clamp is a clamp that can be operated with just one hand and works in a similar way to that of a mastic or skeleton gun.

great benefit when clamping an item that may not be parallel or has an angle such as an architrave.

To clamp, simply squeeze the black trigger until the desired pressure is achieved.

To release, simply push the silver lever at the back of the frame and pull the sliding bar back. 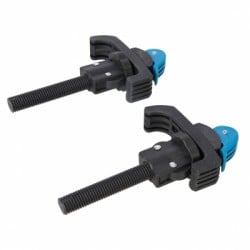 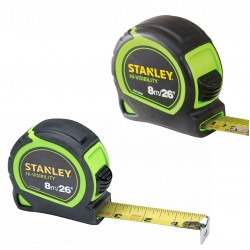 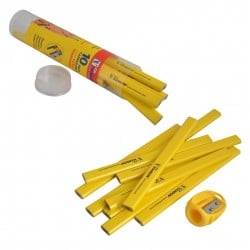 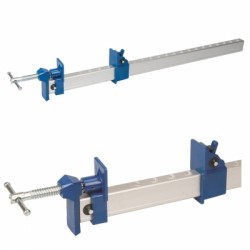 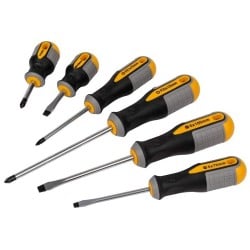 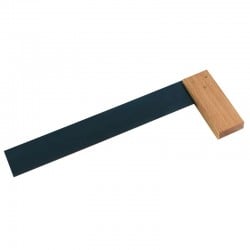 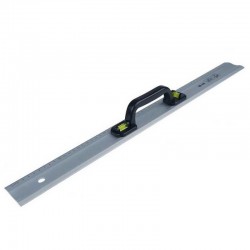 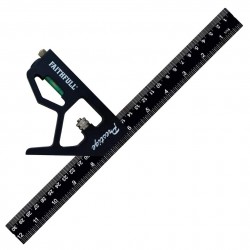 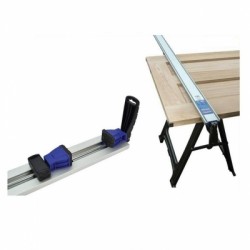 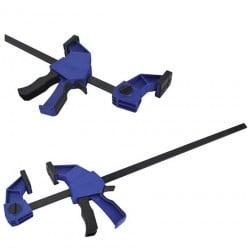 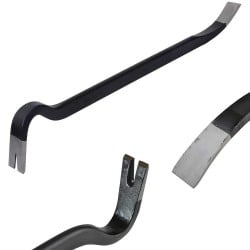 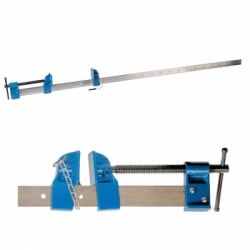 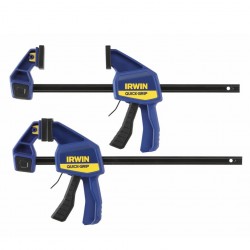 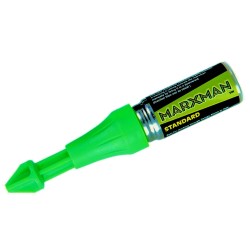